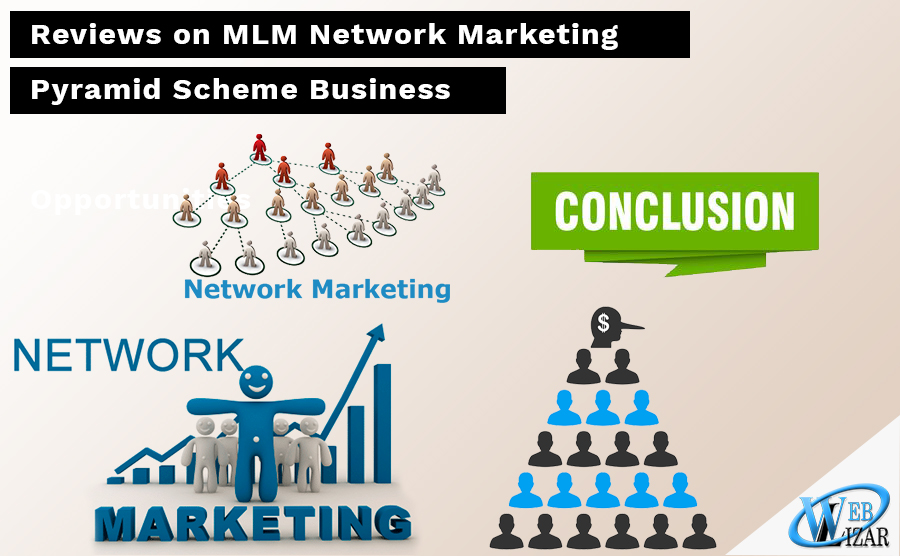 Years ago, enhancing business is considered a tough fight. Independent contractors are required to sell their company’s products and services through various ways that need direct communication to the customers. They can create advertisements and share them on the streets, provide a door to door service, and many other techniques. With today’s new marketing strategies, businesses are growing rapidly through recruitment – a method called multi-level marketing (MLM).

If you’re working for an MLM company, you’re required to recruit more people into the business. You can generate more income as you recruit more people. This business opportunity is enticing and appealing to individuals who are planning to join. For frauds and scams, it is the perfect time to strike.

In entering an MLM network marketing business, you have to keep an eye and avoid MLM pyramid schemes.

What is a pyramid scheme?

Inside some MLM network companies is a possibility of a pyramid scheme disguised as a business opportunity. Same as multi-level marketing, pyramid schemes are focused on signing up as many people on your downline. These recruits are responsible for disseminating the products and services of your company and engage more recruits to join in the business. You can also earn the reward of getting a higher commission from the sold items of your recruits, your recruits’ recruits, and so on. That’s why it is coined as “multi-level.”

Furthermore, it is quite difficult to distinguish a pyramid scheme from a simple MLM network. Luckily, there are a few ways to differentiate them from one another. The main aim of MLM companies is to distribute their product to a larger audience, while pyramid schemes are only after your money and using you to get more money from your recruits.

If the MLM company provides you details that are too good to be true, then it’s a pyramid scheme. Earning money is not an easy task and you should never expect to get them without effort. Thus, MLM companies that offer you immediate money right after joining is a fraudulent strategy.

Usually, pyramid schemes can be caught on the act through their objectives and motivations about the concept of money. Another way to help you identify if it’s a scam is the promise of doubling, or even tripling, the initial money that you put into the business.

Should only require low start-up costs and never asks for a large sum upon registration. The best trademark of pyramid schemes is their marketing approach. If they tell you that you can earn money by recruiting more people rather than generating large sales by yourself, then it’s time to run. Moreover, the number of people signing up for their business matters more than how much money is being earned through sold products and services.

Fortunately, network scammers haven’t walked away unpunished. Certain businesses operating illegally and are involved in fraudulent activities faced the consequences of their actions. People thought that these large and famous companies were built from honesty and good intentions, but they were actually involved in deceiving people.

Here are some of the most notable pyramid schemes of all time with how their business was operated:

United Sciences of America is a company that invented health supplements such as Calorie Control Formula and Master Formula. In order for them to recruit more people into their company, they promise that using their products will reduce the risk of detrimental human diseases, such as cancer and AIDS.

It had operated through about 140,000 retailers globally and also used authority for having endorsements from William Shatner. Later, it was discovered that their board members are being paid large amounts typically ranging from $5,000 to $100,000 and their claims are false. The company’s distinguished advisors left the company and admitted that all claims and information spread to the public were false.

During the era where the illegal distribution of download materials was rampant, Burnlounge Inc. Look the opportunity to engage people in opening up a music store and paying a subscription fee instead of subscribing. And streaming to music sights. The rule is to sell music from your store and earn points. But you can only redeem them in exchange for your own Burnlounge’s products. And not the money that you should be earning. If you want real money, then you have to pay them extra.

When the Federal Trade Commission noticed this anomaly, it led to a court order shutting down the company. The company paid $17 million to compensate customers that have been burned by the business. For sure, the name Burnlounge did really suit their company after burning a lot of damage.

Founded in the early 1990s, Metabolife caused casualties after victims took their bestselling dietary supplement called Metabolife 360. Upon investigation of the Food and Drug Administration (FDA), the supplement contained levels of ephedra. Ephedra is known for its benefits in weight loss, enhanced activity, and increased energy. However, there was little evidence that those are the real benefits of ephedra since it’s also proven that ephedra increases the risk of heart problems and stroke.

Since then, the FDA banned using ephedra on any supplement. The founder of Metabolife, Michael Ellis, was also shut behind bars after lying and not informing the customers of the dangers of ephedra. Also, Ellis and the whole company were proclaimed guilty of income tax evasion and closed in 2005.

However, it was unsettled if the company was involved in a pyramid scheme. Or just simply operated an MLM business that went out of the line due to the components of their products.

Living in an environment full of deception, one must be careful and informed of everything they’re being involved into. Usually, deception starts in social media platforms appearing as advertisements. In the business context, social media is an essential platform to grow their business, but some operators take advantage of these.

The only fundamental ways to make sure that you’re not operating under a pyramid scheme is to read, research, understand, be critical, and never stop being curious.