What Happens On Google In A Minute 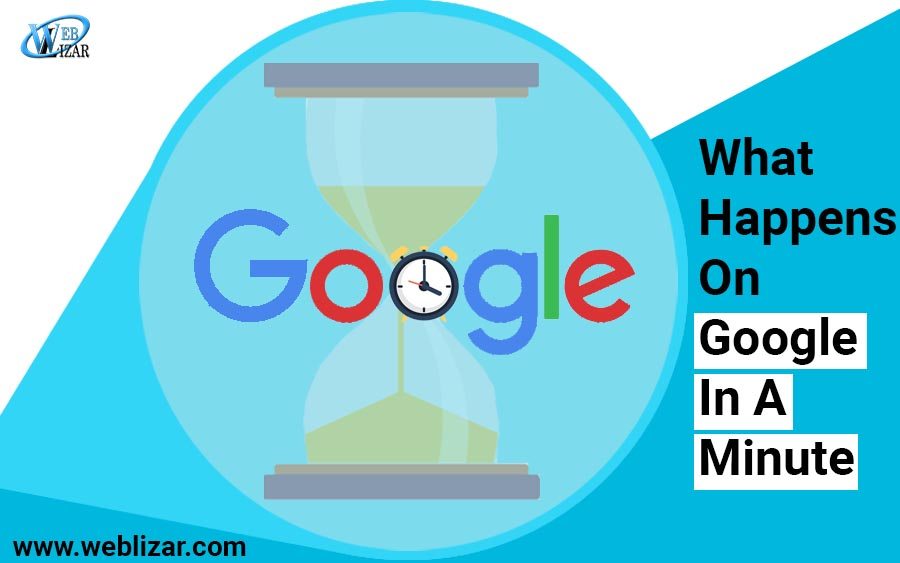 Google is deeply embedded in the Web. So much so that when the search servers were down for five minutes in April 2013, Internet traffic dropped 40 percent. That’s power — the kind that can make or break a business.

An infographic from SumoCoupon which is now known as dealhack.com demonstrated whatever happens on Google in under one minute.

In a little time of 60 seconds, the amount of processes Google does is commendable,

Google is a search engine giant that runs a lot of processes in a fraction of second that no other low-end server can achieve this feat in the given time. The number of algorithms that run on google for various things is time-consuming and Google makes sure to complete the task to the earliest since nobody likes to wait forever on a search engine.

The search engine giant has its own online reputation globally and to maintain the standards, it is mandatory for Google to achieve the operations fast. As of today, there is nobody to compete with Google’s search engine capabilities but who knows what future holds for us in the box both for Google and it’s users.

Check out the infographic below to find out many interesting stats about Google’s revenue and the tremendous amount of searches that happens on Google in a minute.

People at sumo coupon did a hell of a job to create this beautiful infographic and it is really appreciable.

Meanwhile, if you are looking for some not so popular services from Google, please read it here.

Or check out our latest premium WordPress Themes to benefit your business up to a larger extent.