Weblizar Blog - Update yourself with all the latest tech news revolving around wordpress all at one place The Major Benefits of Microservice Architecture - Weblizar Blog
Themes ($79) + Plugins ($59) = All Products Bundles ($99)
Grab it Now
HOT DEAL : 36+ WordPress Themes & Plugins Bundle with Lifetime Update & Uses Only $99 For more Detail to Click Here

The Major Benefits of Microservice Architecture 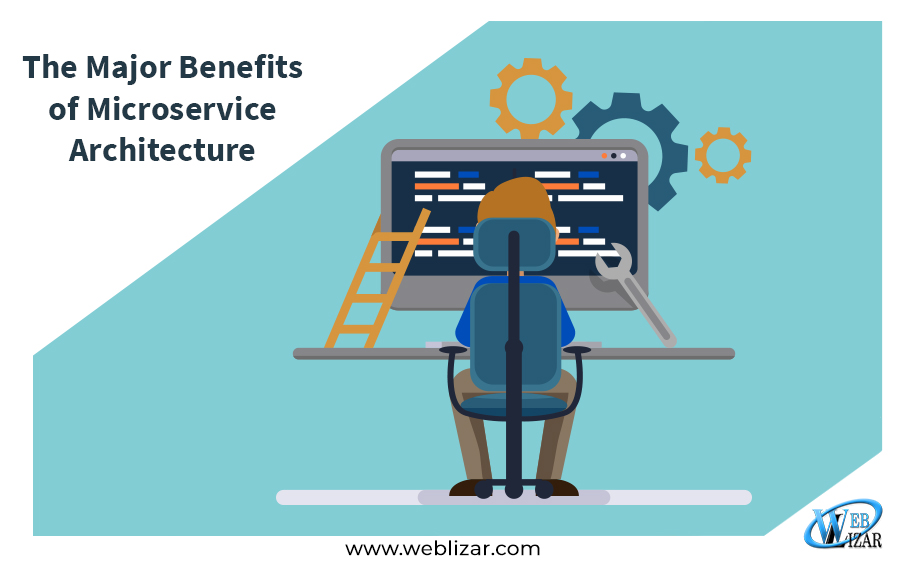 The maximization of cloud computing has led to a number of other app technologies. One of these is the use of containers, which entails putting in a single virtual package all the elements needed to run an application or software. Container technology isolates the application from the virtual environment (aka operating system) which it runs in, making it less susceptible to OS issues.

The use of containers gave rise to microservice architecture. This architectural approach involves the use of a system of relatively small and containerized applications called microservices. These microservices work together to provide the overall functionality of a certain virtual system.

What are the benefits that you get from taking advantage of the microservice architecture? In this article, we discuss some of its most important advantages. If you want to learn how it’s implemented, then listening to a AWS Podcast might help.

It is a lot easier to develop and maintain individual apps

As we mentioned earlier, software developed in cloud computing environments is most likely composed of containerized elements that are practically distinct and independent of each other. Each element takes care of a specific system function.

Because of such a setup, it is going to be a lot easier to develop and eventually maintain the individual app. That supports only one specific function. Gone are the days when the developer. Or a programmer worries so much about how a small change in one function affects the whole system. Because of the boundaries defined by each container, changes made in one app are localized.

Each element can use different technology, enhancing its utility and function

The functional segmentation of microservice architecture allows programmers to write the component apps using different technologies. This makes it possible for them to choose the right technology for a particular function without necessarily affecting the others. With this, the whole system becomes more efficient and effective.

It has a positive impact on personnel management

The current workforce is not new to the idea of remote work. In fact, a lot of professionals now – especially those who focus on information technology – are working from the comfort of their homes. This work arrangement has become so rampant that there is a reason to believe that it is actually already the future of labor.

The microservice architecture supports such personnel dispersion. Because components are isolated from each other, it’s a lot easier for teams to specialize in them without the mess brought about by their need to closely coordinate. Because of this, a work team can be geographically dispersed. It is even possible for some to be based in other nations where overhead costs are lower, making the development a lot more efficient.

Cloud computing and microservice architecture that gives rise to have made significant changes to how apps are developed and implemented. However. The debate continues as to whether this development setup is just a temporary trend. Or a revolutionary advancement that changes the course of the future. Whatever it is, what’s certain is that it is currently prevalent. And it is going to be wise for developers to acknowledge its benefits.