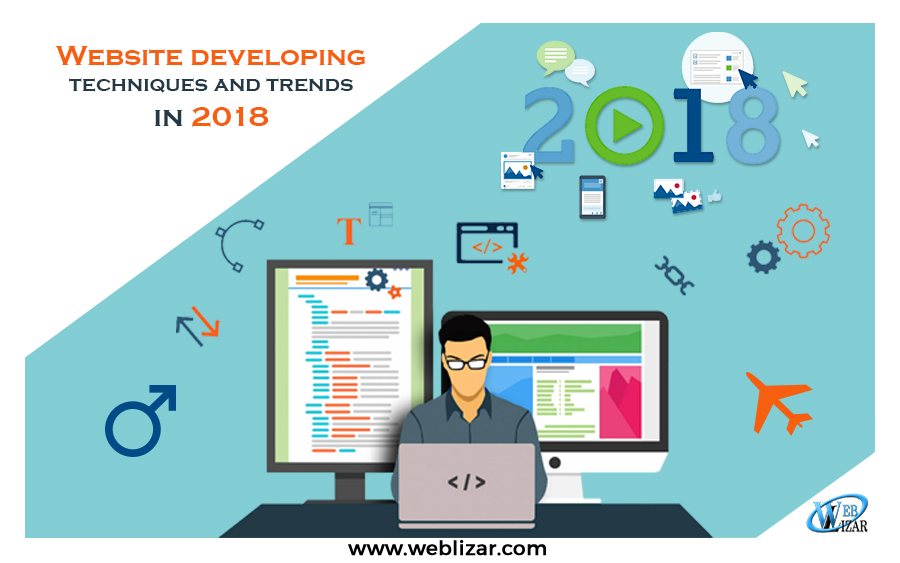 Web developing is an art that has been making it to the top professional choices following the last few years. You can find a developer in basically every part of the world. Take a look around any corner and you’ll have a person ready to make a website for you for a reasonable price.

So much has this evolved that now it’s not about finding a web developer. It’s about finding the best development. This is the sort of thing that when it hits the market. The competition gets real and the going gets tough. Obviously, people who have been following the old trends and those who can’t keep up with the fast changing and growing world will be filtered out. That’s just the way it goes. So, you decide which side you want to be on. The side that is going to last, or the side that’s becoming the past.

Knowing What’s Out There:

In the world of techiejerry web development, it can get tricky to be smart, efficient and wholly dedicated with every project. Not to say that developers aren’t interested in the job, but keeping in mind all the things that can go wrong, it can be frustrating to be a developer in those scenarios when things do go south.

We all know the languages that are out there, along with the basics to how to use them. But the real thing to know is the advanced techniques being used to simplify the tough tasks involved in the programming. Knowing what to target and what to not divulge yourself too much in can be a really helpful trick to know in the field. Whether you’re running an e-commerce site or you’re running a blog, you should have a clear-cut idea of what kind of website you should go for.

Like knowing what aspect of your site to focus on can really impact the ranking of your site. Most people can really get worked up over the backend coding part of the project. But few people actually focus on the bigger picture. The site that’s going to be in front of the user. If it’s not interactive and fun enough, it won’t be liked. Then, regardless of how fantastically it has been coded, it won’t matter. Because Google RankBrain is not going to like it. That’s the Google AI in charge of ranking sites that appear in the search results.

You should clearly know the difference of sites and the type of hosting you’re going for in order to have a better understanding and idea to develop the project further. Having a secured site is a huge issue in the field. In the market, that is one of the key factors in deciding who gets the job and who doesn’t. The kind of security guarantees you can offer really make a difference on the impression you lay on the client. You can apply codes to block scrapers, keylogger, spiders and various other bots that slow down genuine traffic and are a load on your server.

Web Developing is an art now. Knowing what’s in is the sophisticated way to staying on top. Know your competition and know what they don’t.