Weblizar Blog - Update yourself with all the latest tech news revolving around wordpress all at one place Swift - Programming Language For iOS Developer - Weblizar Blog
Themes ($79) + Plugins ($59) = All Products Bundles ($99)
Grab it Now
HOT DEAL : 36+ WordPress Themes & Plugins Bundle with Lifetime Update & Uses Only $99 For more Detail to Click Here 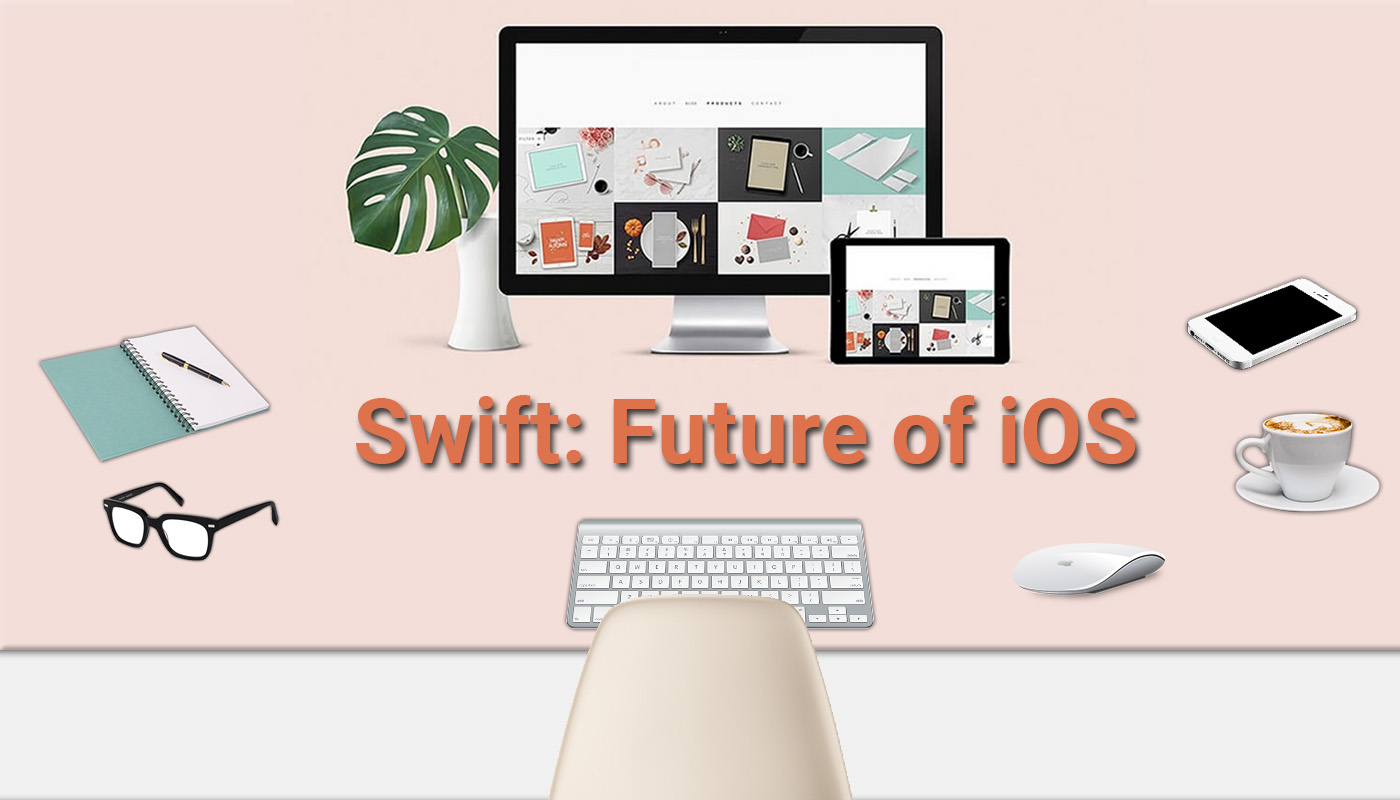 Apple says: “Swift is a new programming language for iOS and OS X apps that build on the best of C and Objective-C, without the constraints of C compatibility. Swift adopts safe programming patterns and adds modern features to make programming easier, more flexible, and more fun. Swift’s clean slate, backed by the mature and much-loved Cocoa and Cocoa Touch frameworks, is an opportunity to reimagine how software development works.”

With plans to slowly retire the long-used Objective-C, Apple has introduced a new programming language, called Swift, for designing apps and applications to run on Apple iOS devices and Apple Macintosh computers.

So, with that context in mind, let’s get into the details of the Swift community size.

StackOverflow is a programming Q&A site you will no doubt become intimate with as a coding beginner. There are over 15k StackOverflow users following Swift, and over 69k Swift-related questions have been asked.

Recommended Post: How to Create Virtual Device on Android Studio

At meetups, you can generally network and learn from fellow developers. Meetups often offer mentorship to those who want it as well. While Swift itself does not have as many Meetup members or groups compared to other programming languages, iOS Development as a whole has a ton of meetups, easily making it the second largest dev community on Meetup.com.

Furthermore, Meetup.com has over 110 Swift groups totaling over 40k members worldwide. Considering Swift is a rather new language, these numbers are already quite impressive.

The future of Swift mostly depends on the future of Apple, which so far seems very bright. Since Apple will be focused on improving Swift in the years to come, you can expect it to stay relevant for a good while.