Weblizar Blog - Update yourself with all the latest tech news revolving around wordpress all at one place Use Modern Android Spy Software to Catch a Cheating Spouse - Weblizar Blog
Themes ($79) + Plugins ($59) = All Products Bundles ($99)
Grab it Now
HOT DEAL : 36+ WordPress Themes & Plugins Bundle with Lifetime Update & Uses Only $99 For more Detail to Click Here

Use Modern Android Spy Software to Catch a Cheating Spouse 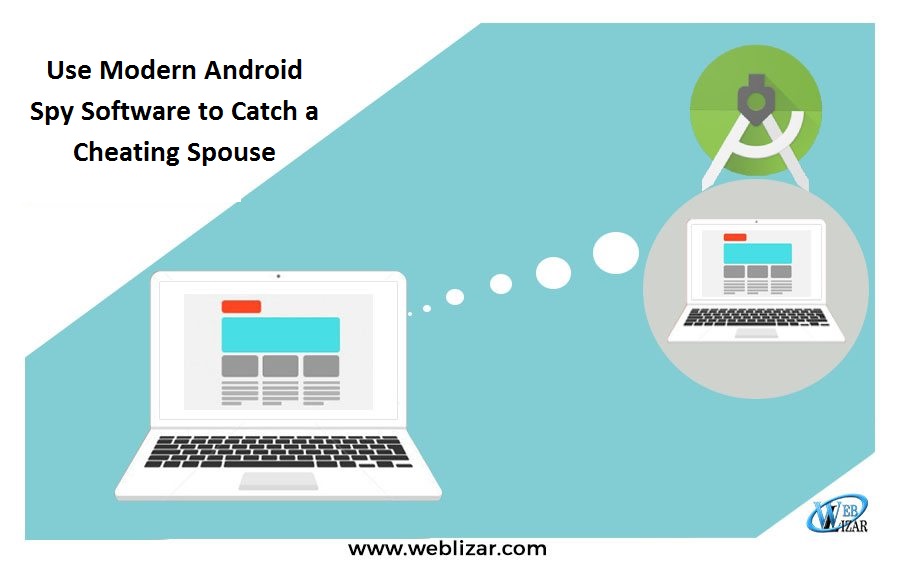 When someone gets stuck in a monogamous relationship, the thought of the partner being unfaithful makes the stomach turn over. But in case you notice your partner behaving differently than usual, how would you know that there is a cause of concern or you are just getting paranoid?

Well, this is one of the biggest reasons for worry among numerous couples nowadays. Experts suggest that there are numbers of common as well as subtle signs that could emerge as the indication of cheating or betrayal in a relationship. The level of interpretation differs from person to person, and thus, it is important to approach all these signs with great considerations before reaching out to a conclusion.

Let’s peek into the discussion that focuses on the signs indicating that the spouse is cheating on you.

People who cheat their partner tend to use their phones as well as computers more frequently than usual and they pretend that their lives depend on it. In case your partner never had a password on the phone, but now has one, this is not a good sign, if not cheating, there is something suspicious.

The best way to catch a cheating spouse is to make use of modern and advanced cell phone spy mobile applications. The best thing is that you will get to see each detail of your partner, starting from messages, calls, app-based texts, photos, internet browsing history, GPS locations and lot more. Get one now and come out of the dilemma.

Guilt is something that makes cheaters behaves in a very strange manner. Of course, it does not suggest that you should behave suspiciously in case your partners bring you flowers or cooks food for you. But again, in case your spouse behaves nicer than the way he/she does and also keeps up with other weird behaviours, it could be a potential sign.

Someone who has been loyal to the relationship always is likely to have a reasonable explanation for suspicious behaviour and deliver their best to reassure the person sitting opposite. But a cheater, in this context, gets defensive as it seems that they have been blown uncovered.

They find it extremely easy to shift the responsibility and get irritated because of asking questions. They also criticize your actions and blame you for everything if you become too controlling or suspicious.

This is one of the common signs when people try to dumb their partners or resent the relationship generally. In most of the cases, they become argumentative as well as critical. They always try to make themselves feel better by blaming as well as acting like they have done anything. By hook or by crook, they want to spark an argument and want to come out of the relationship.

The first and the obvious sign one notice related to cheating is through abnormal texts or frequent calls on the phone. So, to catch a cheating spouse, make use of modern trackers or applications to detect every piece of detail your partners does throughout the day when stays out of the home or when not with you. In case of any suggestion or query regarding the discussion above, make sure to share with us below in the comment section.