Weblizar Blog - Update yourself with all the latest tech news revolving around wordpress all at one place How Artificial Intelligence Helps In Recognizing The Images
Themes ($79) + Plugins ($59) = All Products Bundles ($99)
Grab it Now
HOT DEAL : 36+ WordPress Themes & Plugins Bundle with Lifetime Update & Uses Only $99 For more Detail to Click Here

How Artificial Intelligence Helps In Recognizing The Images 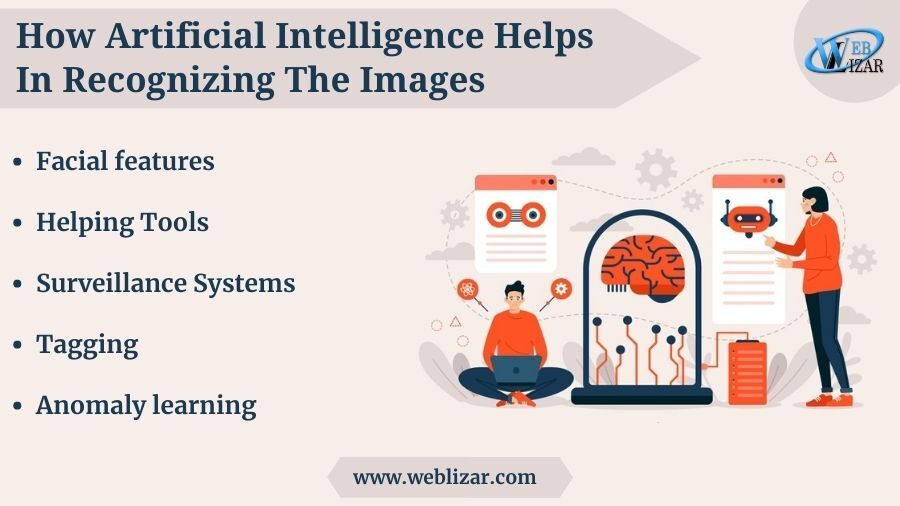 AI is a field of computer sciences that has massively progressed in the last two or three decades. It has not only created the possibility of many technologies and tools such as reverse image search being commonly used nowadays but has also eased the task for computer systems in searching and deducing information.

Concerning images, artificial intelligence has revolutionized computer systems as it has given them a vision and the ability to change, interpret and use the images according to user requirements. Digital image processing was also a dull field which was causing no massive benefits as the systems were unable to utilize the graphical data from the image data set but today, computers can not only deduce valuable information from the visual aspect of images but can find related images with the aid of artificial intelligence.

How does Artificial Intelligence help With Image Recognition?

Artificial intelligence has led to the creation of many intelligent tools like photo search, which has helped to enhance the benefits obtained from image data. Artificial intelligence has the input of visual data upon which image processing is performed to yield valuable results. It has revolutionized the usage and benefits of image data and is one of the biggest reasons for the increased usage of visual data these days.