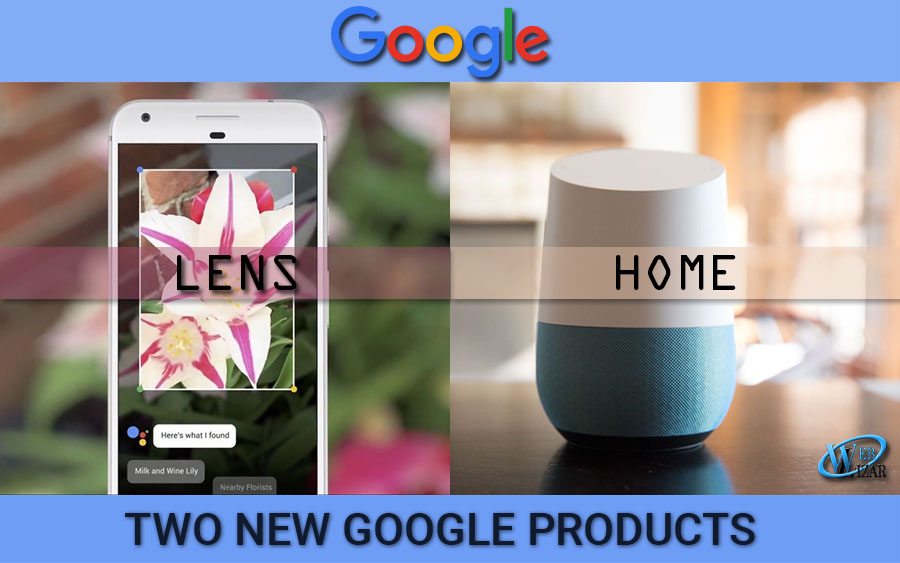 Let us see what google lens and google home is all about,

At Google’s I/O developer conference, CEO Sundar Pichai announced a new technology called Google Lens. The idea with the product is to leverage Google’s computer vision and AI technology in order to bring smarts directly to your phone’s camera. As the company explains, the smartphone camera won’t just see what you see, but will also understand what you see to help you take action.

During the session, a demo was given in which google lens was pointed at something through your mobile phones camera and lens will explain you what it is — like, it could identify the flower you’re preparing to shoot. 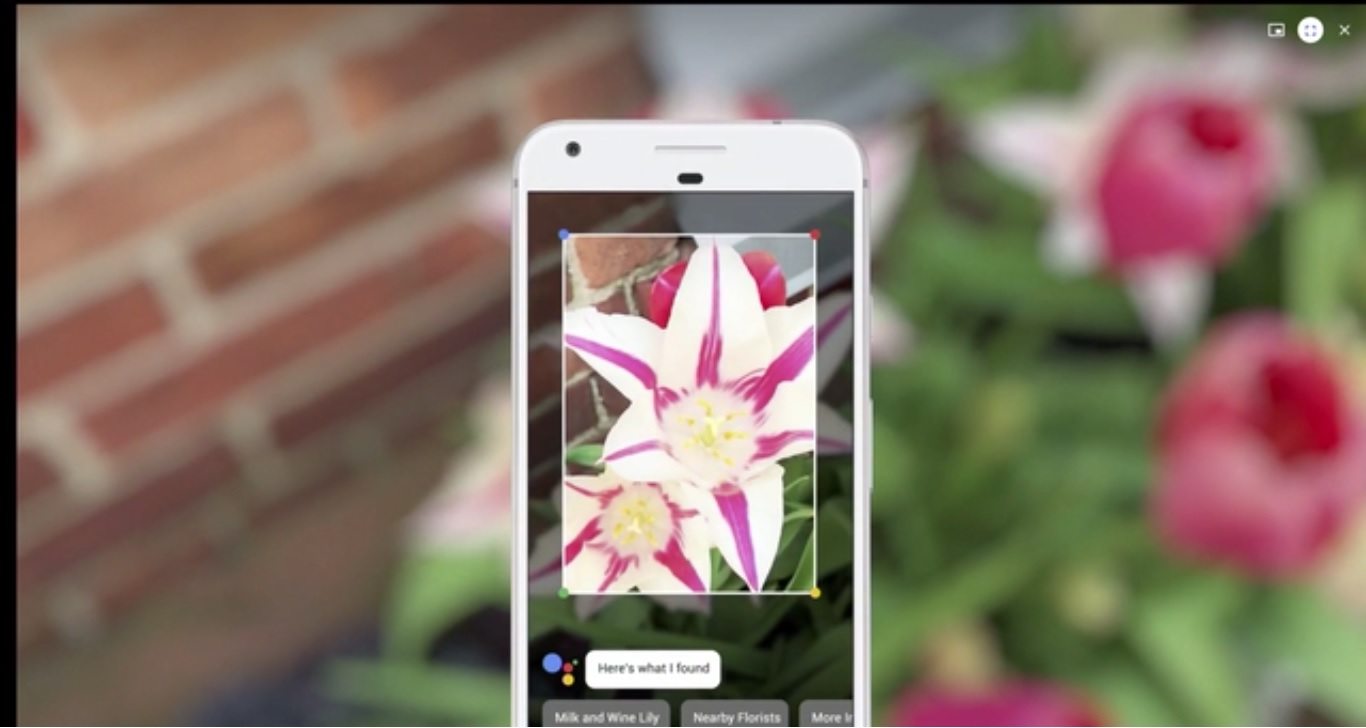 Another demo was given where lens showed expertise at handling common task – connecting to your wi-fi by scanning the photo of the sticker which was placed on the router. 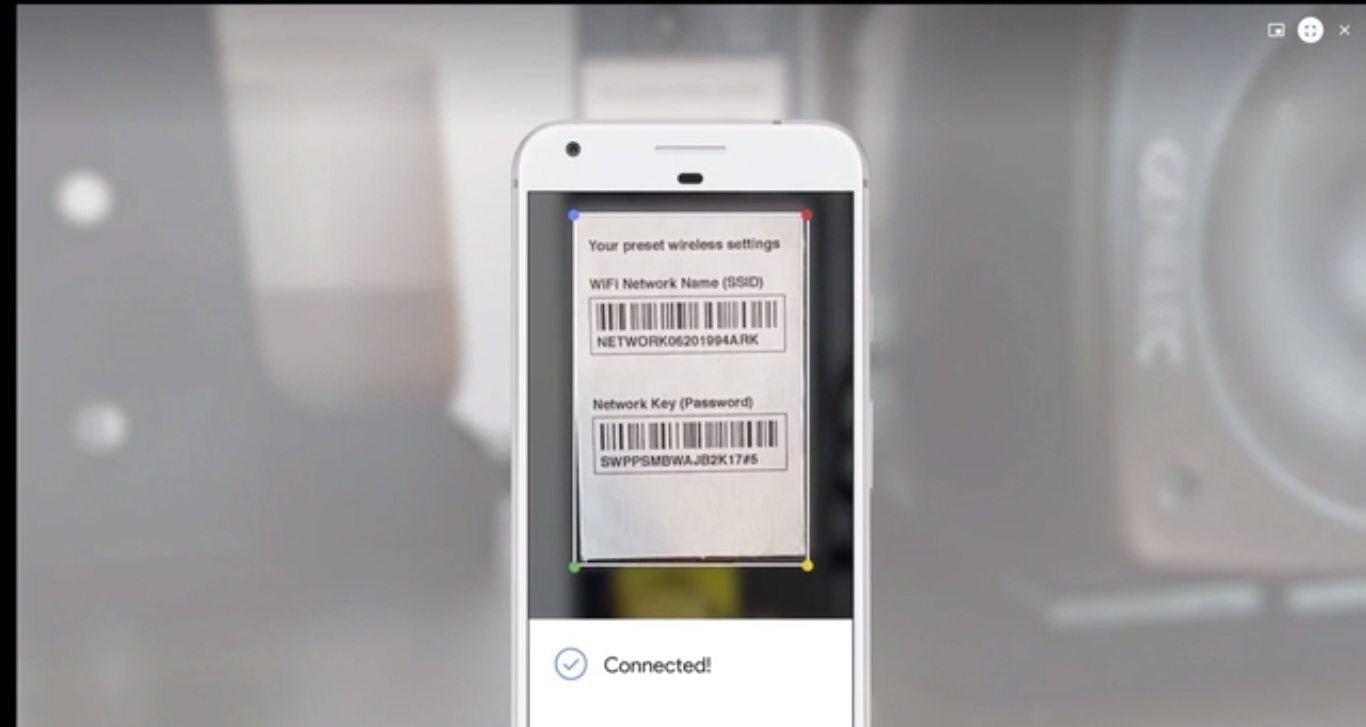 In that case, Google Lens could identify that it’s looking at a network’s name and password, then offer you the option to tap a button and connect automatically.

Third demo was given considering business storefront’s — and Google Lens could pull up the name, rating and other business listing information in a card that appeared over the photo. 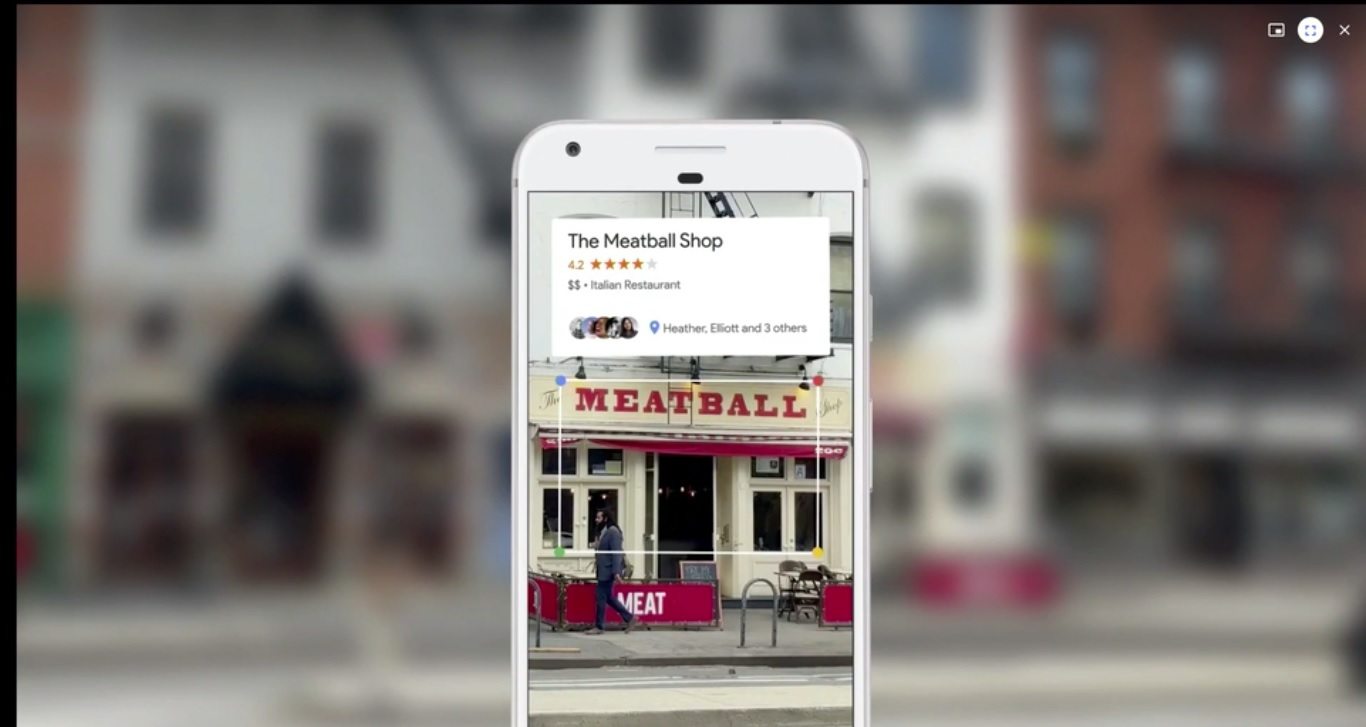 The technology basically turns the camera from a passive tool that’s capturing the world around you to one that’s allowing you to interact with what’s in your camera’s viewfinder.

Later, during a Google Home demonstration, the company showed how Lens would be integrated into Google Assistant. Through a new button in the Assistant app, users will be able to launch Lens and insert a photo into the conversation with the Assistant, where it can process the data the photo contains.

To show how this could work, Google’s Scott Huffman holds his camera up to a concert marquee for a Stone Foxes show and Google Assistant pulls up info on ticket sales. “Add this to my calendar,” he says — and it does.

When lens is integrated into google assistant, it can also help in translations.

Huffman demonstrated this by holding up his camera to a sign in Japanese, tapping the Lens icon and saying “What does this say?” Google Assistant then translates the text.

In addition, Pichai showed how Google’s algorithms could more generally clean up and enhance photos — like when you’re taking a picture of your child’s baseball game through a chain-link fence, Google could remove the fence from the photo automatically. Or if you took a photo in a low-light condition, Google could automatically enhance the photo to make it less pixelated and blurry.

The company didn’t gave any specific date on when these products are ready for a user, but they said they are “arriving soon”. So we can wait until they are live to be used and make our life’s more easier than ever.

The Google Home and Amazon Echo are pretty useful devices to have in the kitchen, where clean hands are often at a premium. Until now, though, when you asked Google Home for a recipe, it would happily tell you all about it — but unless you are the president of the U.S. and have the world’s greatest memory, you probably forgot more than half of the ingredients by the time it was done. Starting a month back, Google Home doesn’t only have access to five million new recipes, but it also allows you to easily step through them and ask questions about them.

That ability to tell your Google Home to start cooking, repeat steps and move on to the next step is pretty useful in and of itself. To power this, Google has indexed recipes from Bon Appetite, The New York Times, Food Network and others.

With this update, though, Google is also making it easier to find recipes to begin with. As the Google team probably realized, a device without a screen isn’t the best place to start a search for recipes, so instead of fully relying on the Home, you can now use the Google Assistant on your phone or the Google Search app for iOS and Android to find a recipe and then easily send it to the Google Home with the click of a button.

It’s worth noting that you will also be able to ask the Home questions about your recipe (“How much lard do I need?”) and that it will correct you if, for example, you mistake your baking soda for baking powder in those questions. And while you’re doing all of that, you can still play music and set timers on the Home, too.

Google Home is more than just making recipee’s and asking for steps to follow while cooking, you can make calls or can search for a specific query while reading a magazine or playing a game. The only thing that google home lacks is a screen and google didn’t put the screen for a reason.

Certainly technology is evolving and you need to adapt it to stay in the race, Google is changing the way we look our lives and launching new technologies every now and then to make our lives more simpler and easier. It’s both amazing and scary because humans are now becoming more tech savvy and dependent.

Thanks for reading until now, and if you’ve more interest in google and it’s products, make sure you are reading 10 Google Services You Probably Didn’t Know – Extended.