Tag Archives: story of a billionaire 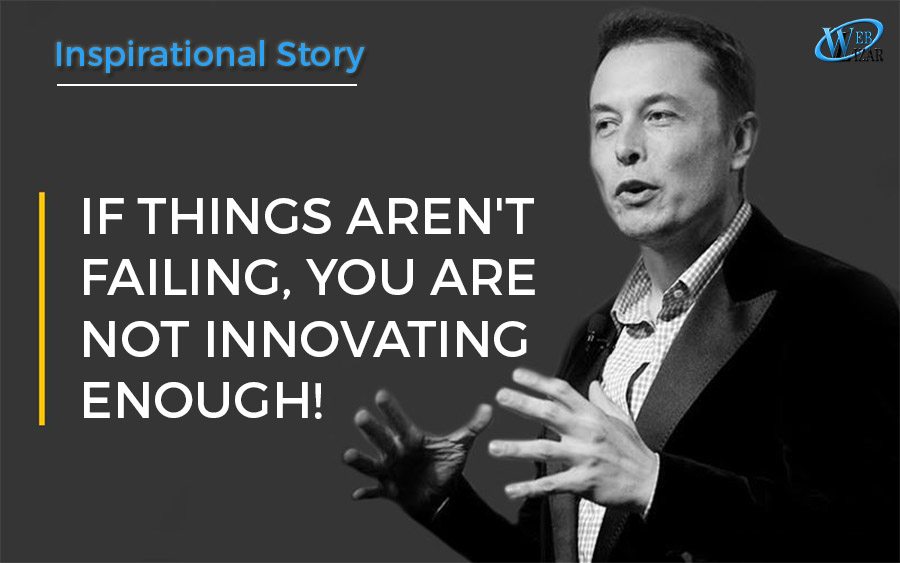 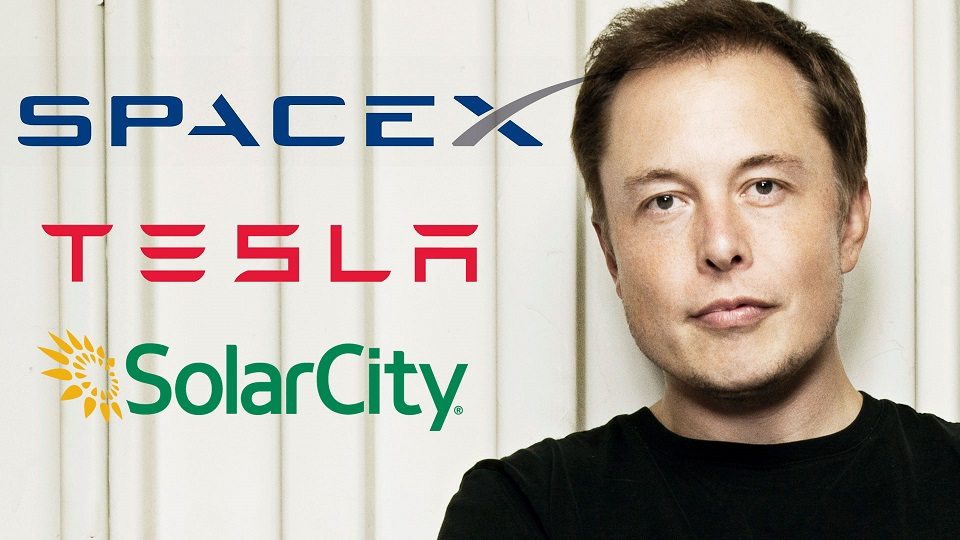