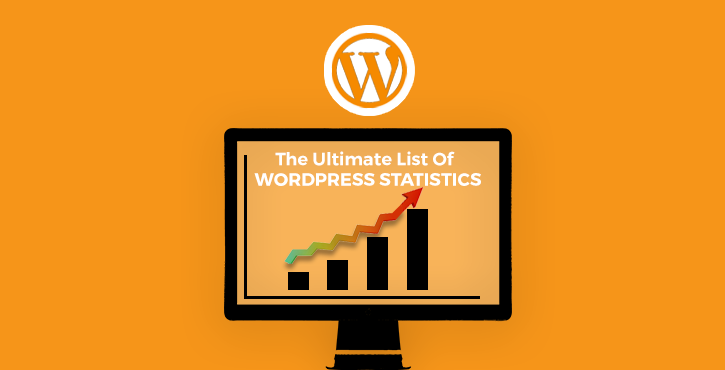 WordPress being most popular content management system (CMS) of all time has gained popularity over time. Launched on May 27, 2003, WordPress has been used more compared to his other famous counterparts. Currently, there are a lot of options as far as choosing any CMS to develop your website is concerned but WordPress had the guts to sway off with the time and come up as a leader.

There are some surprising facts and stats that revolve around WordPress and today we are going to reveal the major WordPress statistics to clarify the myths and truths moving around the web. 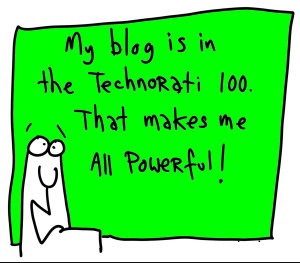 When you consider that there are is an enormous amount of alternative content manage systems available, this statistic speaks volumes about WordPress popularity.

If you decide to go with WordPress, you will definitely be with good company. The New York Times, CNN, Mashable, and eBay all run their blogs on the most popular CMS in the world – WordPress.

Yep, you read that right. 74,652,825 sites out there are depending on WordPress. That’s one site per person in Turkey.

Around 50% of this figure (close to 37 million) is hosted on the free WordPress.com. In the realm of self-hosted sites, WordPress accounts for 18.9% of all websites. That’s even more astounding when you consider that over 70% of sites worldwide do not use a CMS.

The keyword “WordPress” alone receives over 450,000 exact match searches every month. That’s just “WordPress”, not “WordPress help” or “WordPress plugins” or anything of the sort.

When you count the searches of all keywords with WordPress or WP (a common abbreviation for WordPress) in them, the monthly figure is a whopping 37 million searches. Assuming that this figure remains constant, WordPress will get 444 million searches in 2014. That’s nearly one and a half times the population of the U.S.

WordPress is searched five times as much as Joomla and nine times more often than Drupal. 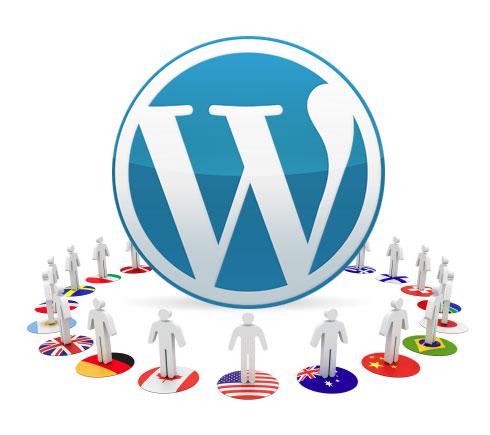 While the actual number isn’t half so mind-boggling as the others you’ve just read, it is no less significant. If English isn’t your first language and you would rather have Croatian, Dutch, Estonian, French or Finnish (see full list of WordPress translations) governing your dashboard, you’re in luck.

If you don’t happen to speak one of the forty languages listed and you are more comfortable with something else, hold on tight. The WordPress team is actively updating their list with new language translations all the time.

5. 22 Out Of 100 New US Registered Domains Choose WordPress To Go Live

Out of every 100 domains registered in the U.S., 22 of them will be run on WordPress. Considering that an average of 120,000 domains are registered worldwide per day, it’s safe to say that WordPress is growing by leaps and bounds.

That “18.9%-of-all-website” figure is increasing all the time.

6. WordPress.com Gets More Unique Visitors Than Amazon (US)

WordPress.com records an astonishing 126M unique visitors per month, while Amazon falls quite a ways behind, clocking in at 96M uniques per month.

7. Only 229 People Works At WordPress.com

It’s hard to believe but true. The site that receives 130% the unique visits of Amazon employs only 229 people. To keep that in perspective, Amazon.com employs 88,400 people to run their business, 38,603% more than WordPress.com.

That is probably one of the reasons why they’re always looking for new developers to join their team.

That’s right. Every second, close to 6 (the actual figure is 5.7) new posts are published on WordPress.com blogs. That averages out to 342 posts per minute. Just above 20,000 per day. And a grand total of 7.49 million annually.

Not only is WordPress.org the world’s most popular self-hosted CMS solution, but the free version is also second in popularity on the list of free blogging platforms, with Google’s own Blogger topping it.

There’s a neat map view on the WordPress.com site that shows you the location of a blogger as he publishes a post in real-time. Check it out. 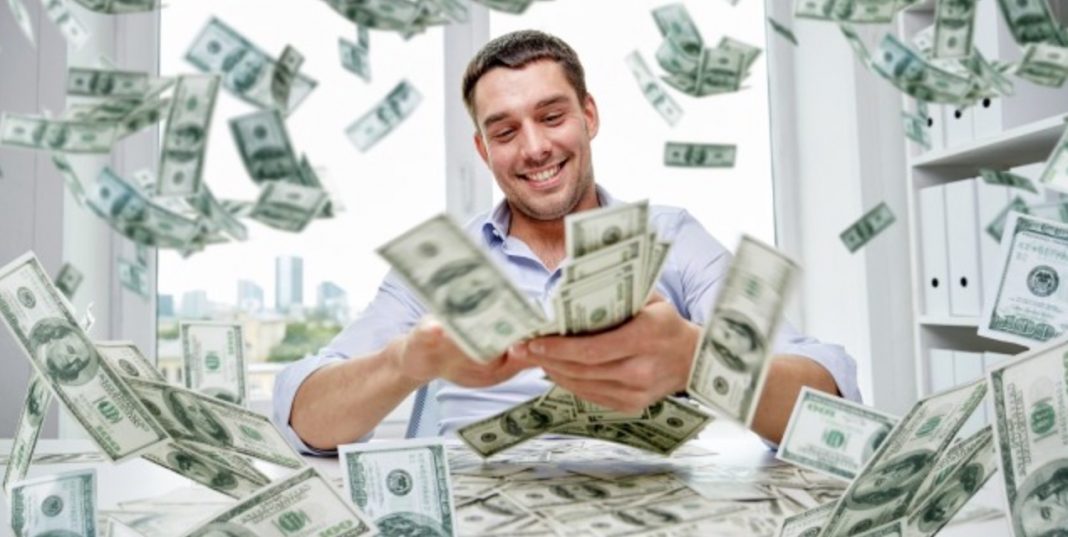 A 2012 survey revealed that the average rate for a WordPress project clocks in at $50/hr. It’s nothing to write home about, but $50/hour is a decent sum for most.

oDesk, one of the most popular outsourcing sites in the world, lists WordPress development as the fifth most-requested skill. Freelancer.com, a similar website, has thus far recorded over $3.5M in revenue for WordPress developers.

WordPress development is clearly a valuable skill to learn — one that can definitely pay off in the future. The need for it won’t be going anywhere for a while.

Without doubt, the number one feature that sets WordPress apart from any other CMS is their plugins. Plugins extend and capitalize on the functionality of WordPress — removing access to them would cripple WordPress users (and that’s one of the reasons why WordPress.com falls second to Blogger).

Fortunately, nothing of the sort is happening. On the contrary, WordPress.org’s database of plugins has recently hit 29K and a new one is added nearly every hour. In total, these plugins have been downloaded 286,000,000+ times. Give it a few years and all you’ll be hearing is “there’s a plugin for that”.

There might only be 229 employees, but those 229 sure are kept on their toes. Major updates are rolled out once every few weeks.

In addition to that, the WordPress.com source code is updated 60-80 times per day, pushed out many times throughout the day. These changes are synced with the WordPress.org platform daily.

12. Total Downloads Of WordPress Is More Than 46 Millions

The free WordPress.org platform that supports self-hosted websites has been downloaded 46 million times up till July of 2013, which approximates to 100 downloads every day since 2003. You might not have downloaded WordPress and uploaded it to your FTP manager yourself, but when you installed it using Fantastico or the much loved 1-Click, it was counted as a download.

Since it’s only in the recent years that blogging has suddenly become quite a bit more popular, the downloads per day in 2014 are significantly higher (think tens of thousands) than they were in 2003.

13. Most Business Websites Are Built On WordPress

This statistic is not all that surprising, as online marketing circles will often discuss WordPress more than any other CMS out there. WordPress also ranks high as one of the most blogged topics in the online marketing niche and nearly all its keywords have very high PPC competition.

14. Most Popular Plugin Of All Time is Akismet

Of all the 19,000 free plugins available for download, Akismet has received the most downloads. The main reason for this is that Akismet comes auto-installed with the newer versions of WordPress.

Akismet has been downloaded a total of 18 million times, a truly mind-blowing figure. The spam protection plugin alone has been responsible for close to .06% of all plugin downloads at WordPress.org. The All in One SEO Pack from Michael Tolbert comes in at a very close second, with a total of 17 million downloads. In third place,with 14 million downloads, is Contact Form 7 , another familiar name to most bloggers.

WordPress is rising day by day and the stats are mere numbers to show off. But the pace with which WordPress is actually rising is flawless and uncompetable. So don’t just wait and be a spectator, instead be a part of it and go with the flow.

And to extend the knowledge bank, you can also read WordPress vs. Medium – Which Is The Better Choice and How To Improve SEO In 2017.

And of course, how can we forget WordPress in 2017 – Trends To Be Followed