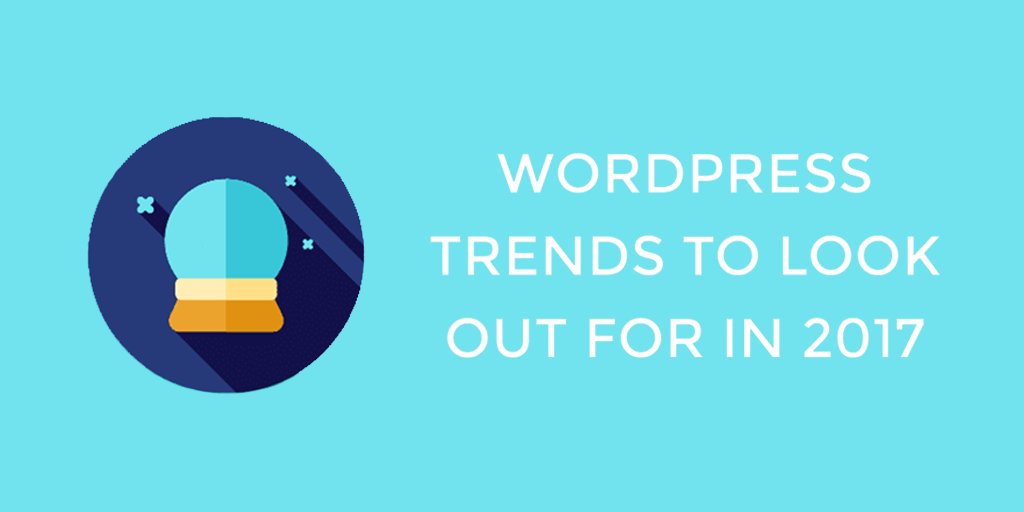 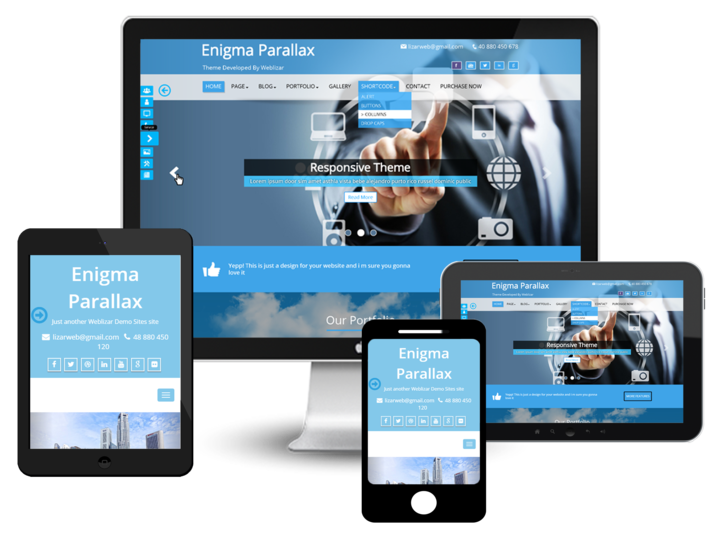 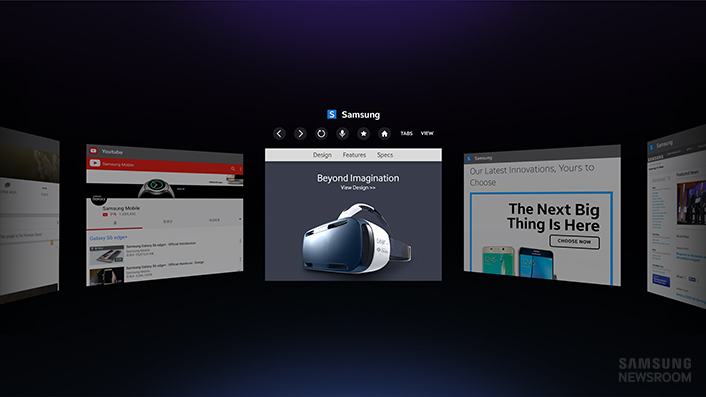 
Notice: Trying to access array offset on value of type null in /home/weblizar/public_html/wp-content/themes/weblizar-site-august-09/comment-function.php on line 8


Notice: Trying to access array offset on value of type null in /home/weblizar/public_html/wp-content/themes/weblizar-site-august-09/comment-function.php on line 8

Thanks for spreading knowledge Jim, totally appreciate it.